Any Balinese would nod their heads if they are asked whether they know Poppies lane, or gang Poppies in local language. Known as the center of “cheap” inn and warungs with walking distance to the renowned Kuta beach, this place is a must-go especially for budget travelers. But little of them know the history of gang Poppies which existed even when Kuta was all but coconut fields.

Behind its hustle and bustle, Kuta houses the history of how local people started to make their living from scratch, surviving and becoming successful to present day.

One of those people is the founder of Poppies Restaurant, who has successfully run the business, established in the 1970s, and made it into one of the few legendary restaurants, alongside the famous Warung Made and TJ’s.

In the super-crowded alley of Gang Poppies I, the restaurant is like an oasis.

The name Poppies was taken from the wildflower Golden Poppies that grows in California.

In the 1960s through until the early 1970s, a restaurant named Poppies served the crowds in La Jolla, California.

The owners closed the restaurant because they planned a long move to Bali. They were George and Bob, two American men, who then met a lady from Kuta named Zenik Sukenny, fondly known as Jenik.

In 1973, they jointly established Poppies Restaurant in Kuta. Some parts of the buildings still remain the same even now. Meanwhile, the name of this legendary restaurant then became the name of two alleys in Kuta, Gang Poppies I and Gang Poppies II.

A piece of paper detailing the history of the restaurant displays a picture of Jenik’s small restaurant in 1972. Kuta at that time was full of coconut trees, and was still a typical Balinese village.

After establishing the restaurant, the owners expanded their business, building cottages some 25 meters from the restaurant. The cottages and the restaurant have similar architecture, including gazebos with thatched roofs and small gardens with plants typically found in a village.

After more than forty years, the restaurant is still in the same location and remains popular among tourists wishing to enjoy a variety of Indonesian dishes in this historical place.

The restaurant is busiest at lunchtime, with each customer picking their favorite spot to eat: in a gazebo, in the open air, or in the pub that has become a smoking area.

The restaurant does not look big from the outside because of the shady trees around it, but it can accommodate 200 customers.

Indonesian food is the signature cuisine on the menu, including rijsttafel (rice table) which includes small portions of various dishes from across the archipelago. Costing Rp 223,000 (US$22.90) for two persons, it is the most expensive dish on the menu.

Another dish is gado-gado, the Indonesian salad with bean sprouts and bean curd, served with sweet peanut sauce. There is also nasi campur (mixed rice) and chicken curry. The favorite item on the children’s menu here is omelet served with cheese and ham.

The restaurant also offers many other international dishes, including pasta and seafood.

Entering Poppies Restaurant through its small Balinese-style gate is just like finding a sanctuary amid the crowds, noise and bustle typical of Kuta. 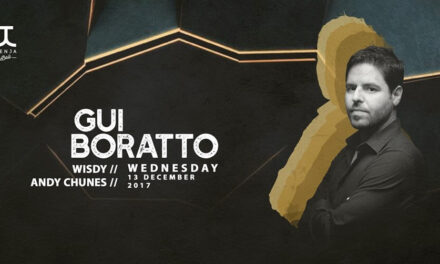 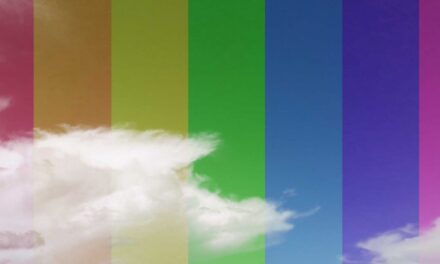